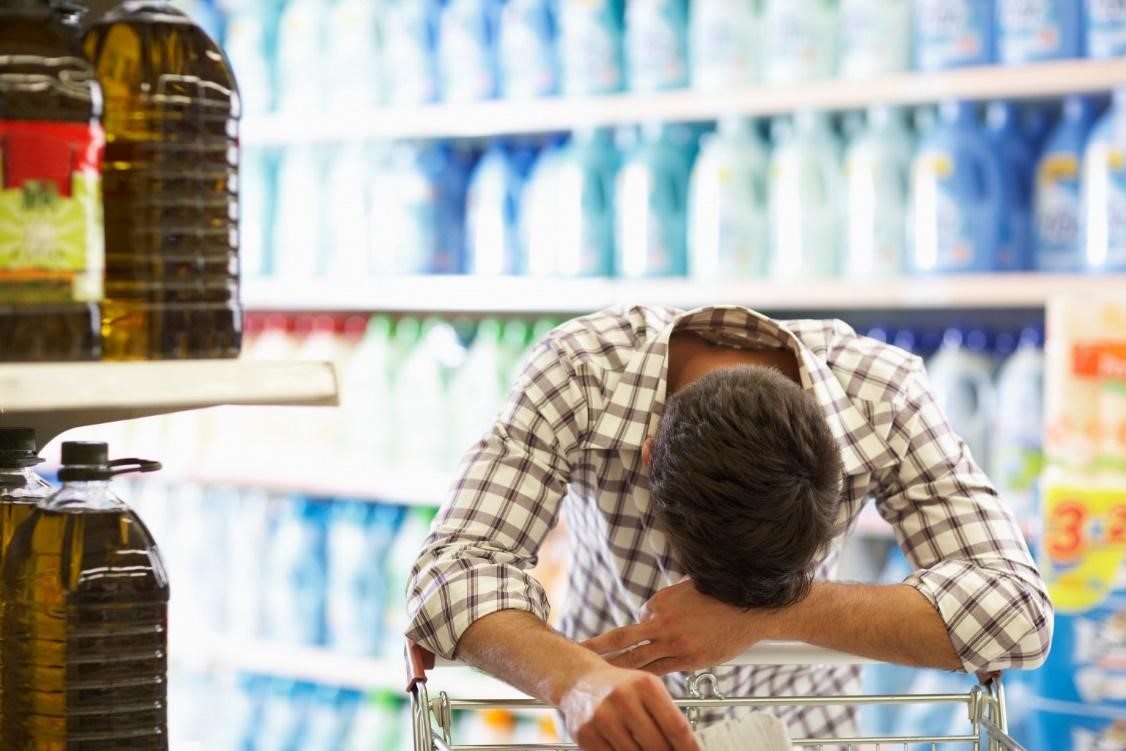 With Christmas coming rather quickly, in another few months,  the halloween decs will soon be out on display in the supermarkets and the winter holiday adverts about to begin. The years seem to fly past so quickly in the world of advertising. If you’ve managed to survive another year but are dreading planning this christmas an escape could be a good idea for the next one. This  that’s perfectly understandable. Christmas is not the most wonderful time of the year for everyone. Here are some of the festive gripes that many people have:

Forced to stay with family

Not all families are like the Walton’s and Christmas can be stressful if you are expected to visit or even stay with family members where there could be tension. If there’s no escaping the traditional visit, then next time be better prepared. If you don’t like the thought of spending Christmas crammed into a hotel room but can’t bear the thought of sleeping on an inflatable mattress in your relative’s spare room either – there is another option. Consider spending time with your nearest and dearest in serviced apartments. You’ll have much more space, separate bedrooms for the kids and a kitchen.

You would think Armageddon was upon us, such is the madness and mayhem of just trying to find a parking space, let alone get into the store. Unless you’ve booked your Christmas grocery delivery slot at the end of summer, you’re left to fight it out in the aisles, wrestling to find the last bag of sprouts!

Now Christmas songs start playing in shops and on the radio in November. The TV ads begin their festive campaign before the Halloween pumpkin has rotted. Sadly, it seems that by mid-December, the excitement of Christmas is wearing a bit thin and most of us wish it was done with already. You’ve already overindulged on mince pies, the needles are dropping off the tree and if you hear one Christmas song, you’ll scream.

Every year we vow to not do it again but still history repeats itself and we see in the New Year groaning and undoing the top button on our trousers! Could it be the rubbish films, the long, dark nights and the desire to not seem rude to our guests that we shovel in copious amounts of things we’d never normally eat? What is it about a buffet that cancels out that message between belly and brain that says you’re full?

Christmas cards to the neighbours

You debate this in your head and decide that no you won’t, it’s a waste of resources and bad for the environment. Then one lands on your mat from Jill at number 5 and that’s it……the cycle has begun! You must reciprocate or else look like a horrible person. You post to the whole street and force others to quickly scribble one in return – thus beginning a barrage of unwanted post.