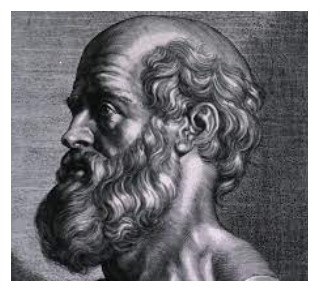 If you have ever studied any of the biological sciences you will probably have heard the name, Hippocrates. He is often titled the ‘father of medicine’. He was a physician who came from Kos and was born around 460 BC. During his lifetime it was often thought that illness was a result of a curse or other superstition and it was Hippocrates that took the belief that every illness had a natural cause of one description or another. 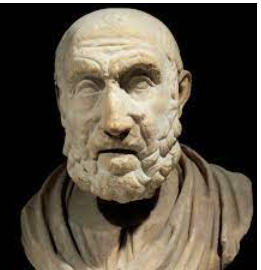 He believed that the fresh, clean air of the Greek islands and the beautiful waters could help people suffering from a variety of ailments and illnesses and advocated for clean water. Much like the systems that the ancient Minoans developed in the Palace of Knossos where they had running water and functioning drains. Of course, these weren’t as sophisticated as the pens we have today where we can use CCTV Drainage Surveys like the ones from https://www.wilkinson-env.co.uk/drainage-services-cctv-surveys-midlands/cctv-drain-surveys/ to look for any damage in the pipes, but they were amongst the first types of drains in the world. The beautiful sea air and Mediterranean diets also helped and continue to help the population of Crete stay amongst some of the healthiest people in the world.

Hippocrates helped to revolutionise the medical system in that before his work, medicine was intrinsically linked to religion and superstition. This often meant that people were treated for religious issues such as being possessed by a demon or evil spirit rather than for the body symptoms that they were experiencing. Hippocrates helped to break the bonds between medicine and religion and superstition. He helped to train other physicians in the methods that he used and brought about a wave of new thinking in health and medicine. 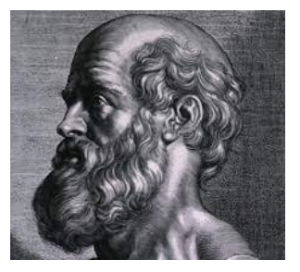 One of the things that Hippocrates is most well known for is the oath he created that links physicians and GPs to a set of ethical practices that they must pledge to follow throughout their working careers. This Hippocratic Oath is still in existence today and is used across the world. As well as creating this set of ethical standards he also helped to identify the link between illness and lifestyle, diet and environment and looking for ways to help reverse symptoms by adjusting any combination of these three elements.

Record-keeping was also introduced by Hipproctates and he noted the importance of medical professionals to keep detailed records of their patient’s details including their symptoms and treatments. He believed that by keeping these kinds of records they would be able to predict how certain illnesses would manifest and how the symptoms would progress. This would then mean they could be proactive in their treatment options. 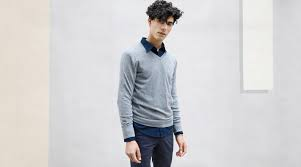 Designer Menswear Choices For All