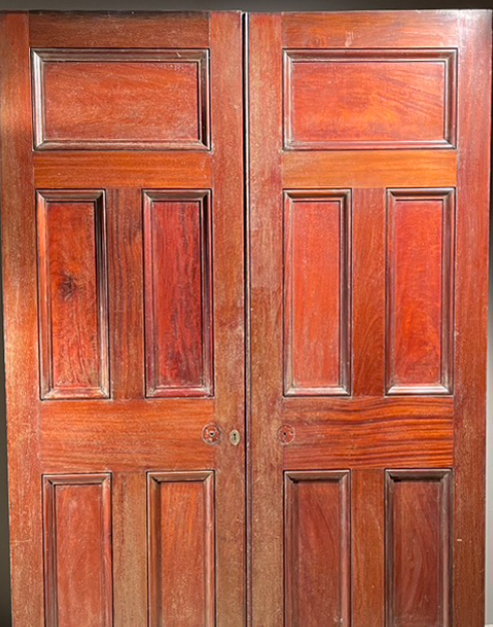 There are several ways you can identify genuine period doors from the modern productions that use period names, e.g. Victorian or Edwardian that simply refer to a design rather than the time period they were made in. 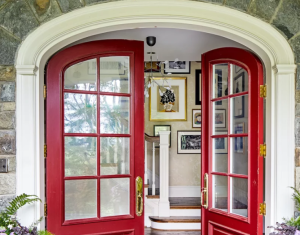 The centre and base rails are wide, and the top rail is narrower. They are loosely fixed on the doors to allow them to move with changing house temperatures and help to stop the panels cracking.

The edges of the panels are usually beaded. The beading on period doors is usually quite distinctive and attractive to look at.

Period Doors can really add to the value of your property and can be a great feature to look for when buying a new property. If you are looking for the Best Conveyancing Solicitors Rugby, why not go to companies such as Sam Conveyancing.

Doors would have been constructed from timber made from pine that had been well seasoned before it was used. The timber would have been standing for quite some time until it was ready for use. The doors would have then been laid down flat for a few weeks before being glued and taken to the client’s home. This was a time when craftsmanship was an art form so a lot of care would have been taken over the doors. However, modern machinery was not available, so most things were done by hand.

There were some other timbers used such as oak and mahogany, but these materials were a lot more expensive than pine so only the rich would have been able to afford them. Due to the expense of these timbers Victorians often used red ochre, a dye that can be used to imitate mahogany. 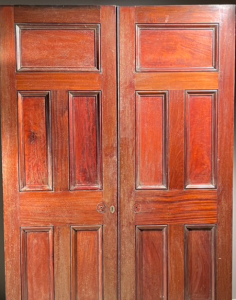 A good indication of originality is the weight of the door. A good Edwardian or Victorian door is considerably heavier than modern doors as lighter materials are available nowadays and are therefore used instead.

There is more to identifying period properties https://www.bbc.co.uk/history/british/middle_ages/history_of_home.shtml#two than relying solely on the appearance of the door as these can be changed over time.

We hope this will give you a place to start and an insight into how you can identify period doors from their more modern equivalent.