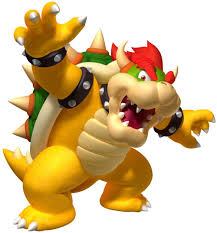 The job of a Plumber is hard enough at the best of times. Looking at the mess of pipes and water pressures that they have to deal with it’s easy to see why it’s a skilled job. Imagine then the annoyance you’d feel if you started a plumbing job and fell through a pipe into another dimension. Once there you find that a beautiful Princess has been captured by a grumpy Dinosaur named after a water control device and you are the only person who can rescue her. To make matters worse you are told all of this by a talking red cap mushroom called Toad. At least you’ve got your Brother along to help you. 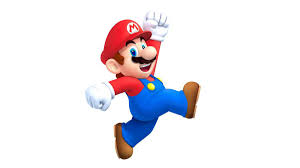 Many things would no doubt be going through your mind one of them being that the owners of the property you were just at could have done with some Pipe protectors  to stop this sort of thing from happening.

Still, you’re here now so you may as well make the best of it. Off you go eating mushrooms to make you bigger, getting a cape so you can fly and some new overalls that allow you to throw fireballs at people. You are obliged to smash your head on blocks at times to be paid for doing it unfortunately. 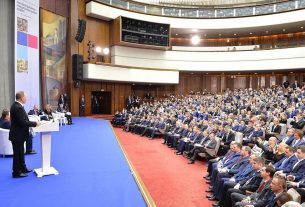 Small Business Events can be Memorable with these top Tips 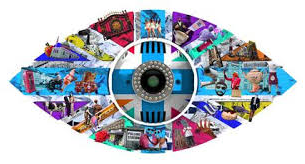 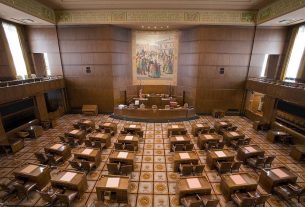 How Ultrasonic Cleaner Products Are Used in Industrial Settings

Important facts to know about chlamydia

How the Trebuchet ended the Castle.

Should it be Electro or Electroless?

What You Need to Do Before You Build Your New Home