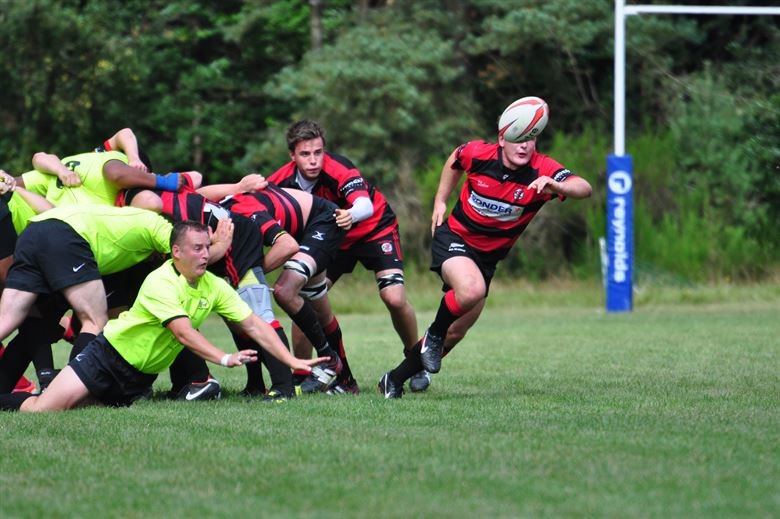 If you think you know the answer to this and want to say brute force or sheer strength, guess what? You’d be wrong. What really matters for rugby performance is speed. Strength is important, yes, but without speed, strength won’t get players very far. They’ll lag behind others on the field, won’t get possession of the ball easily and will simply serve as a drag on a team, rather than a support.

Carlin Isles is known as the fastest man in rugby https://www.bbc.com/sport/av/rugby-union/27026694 and if you look at other greats like Jonah Lomu and Dan Norton you’ll know that speed is what really gave them the edge.

In rugby, speed is crucial as it increases performance in all positions on the field. Players can run faster, evade opponents easier, jump higher, hit harder and kick and pass further. Even when in a scrum a prop that can get the first push in when engaging is the one who is more likely to get possession of the ball. Again, this all comes down to speed.

Of course, that is not to say that strength is not important in rugby and that bulking up and building muscle should be ignored. This should also be part of training, but without speed, performance will not be at its optimum. In order to build speed, players need to complete rugby training drills that focus on running short and longer distances, and on being able to build up to short bursts of speed. Drills like those available at https://www.sportplan.net/drills/rugby can help players improve their speed, not just in terms of running but in the way they pass, catch and kick.

Rugby training drills should focus on all elements of the sport, but a heavy focus on speed will help players become the best they possibly can be and will give them the edge over their opponents.

The best part about speed training is that players can always improve, and you can almost always get a little bit faster, even if it’s only reaction times that improve. The fastest players on the field may not be the quickest runners, but they are those that can complete all the necessary moves at the fastest possible pace, giving them the advantage over their slower opponents. 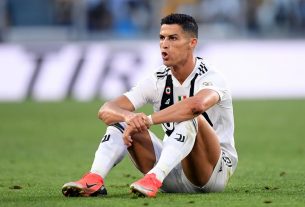 Dreaming of becoming a football pro?

What are complementary therapies?

7 tips for starting a business